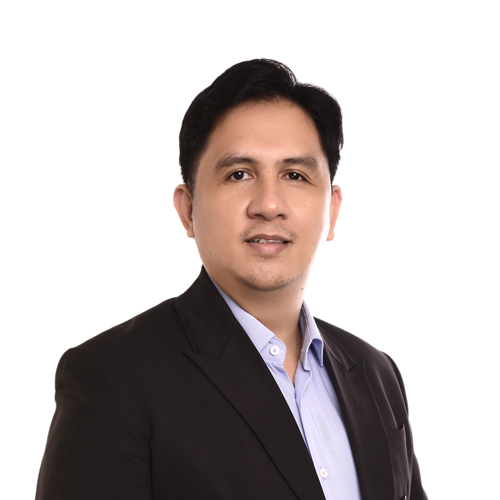 Bayani , or “Bj” as fondly referred to by his clients and colleagues, is a Partner, Senior Member of the Litigation Team, and Head of the Real Estate Services and Business Development Unit of the Law Firm of Fiel Brillante Ronquillo Tible.

Bj graduated with a degree in Bachelor of Arts Major in Political Science from St. Louis University in Baguio City. He began his study of law at San Beda College of Law-Manila before graduating from  Recoletos de Manila School of Law-San Sebastian College where he earned his Bachelor of Laws (LL.B). He was admitted to the Philippine Bar in 2010 and became a licensed Real Estate Broker in 2015.

Prior to becoming part of the Firm, Bj served as Confidential Consultant and Liaison Officer of MIC Ltd. Consultancy Services Company of Hong Kong and China for its Philippine operations in 2008.  He started as an associate lawyer of the Law Firm of Mallari Fiel Lascano in 2010 and went to become its legal correspondent in Singapore from 2012-2013.

Bj’s areas of practice include civil litigation, criminal prosecution and defense, family laws, administrative cases,  land titling/registration & real estate services, general corporate/business assistance and other special projects – a jack of all trades indeed. He has helped countless clients, not only those based in the Philippines, but also those situated abroad.

Apart from the long-line of achievements of Bj, he has been recently appointed and serving  as the Head/Chief Legal Counsel of the Municipality of Bayambang, Pangasinan. As such, he was likewise newly designated as the Municipality’s Bids and Awards Committee  Head  of the Technical Working Group for the Philippine Rural Development Project (a World Bank funded project);  Head of the Gender and Development Focal Point System Technical Working Group; Head of the Barangay Affairs Bureau; and as Data Privacy Officer.